Demetri Capetanopoulos is a Project Management Professional and part of a team at Battelle Memorial Institute ̶ the world’s largest private, non-profit engineering research and development company ̶ that oversees the management of eight National Laboratories for the Departments of Energy and Homeland Security. In that role he is responsible for governance, strategy, and business development associated with high hazard laboratories.

Prior to joining Battelle, he directed an intercontinental logistics operation from McMurdo Station responsible for all passenger and cargo movement in support of the U.S. Antarctic Program. He returned to Antarctica leading a science field team to retrieve data and upgrade autonomous GPS stations at remote sites for NASA’s Jet Propulsion Laboratory.

He is also a Captain in the United States Navy Reserve who has commanded three Reserve units, and is currently assigned as a Navy Emergency Preparedness Liaison Officer within FEMA Region V (Midwest). While on active duty, he qualified as a nuclear ship engineer on fast attack submarines, and as a deep submersible pilot operating the Navy’s only submarine rescue vehicle. He also advised in the creation of documentary segments for The Learning Channel, The History Channel, The Discovery Channel, and a UPN television movie. 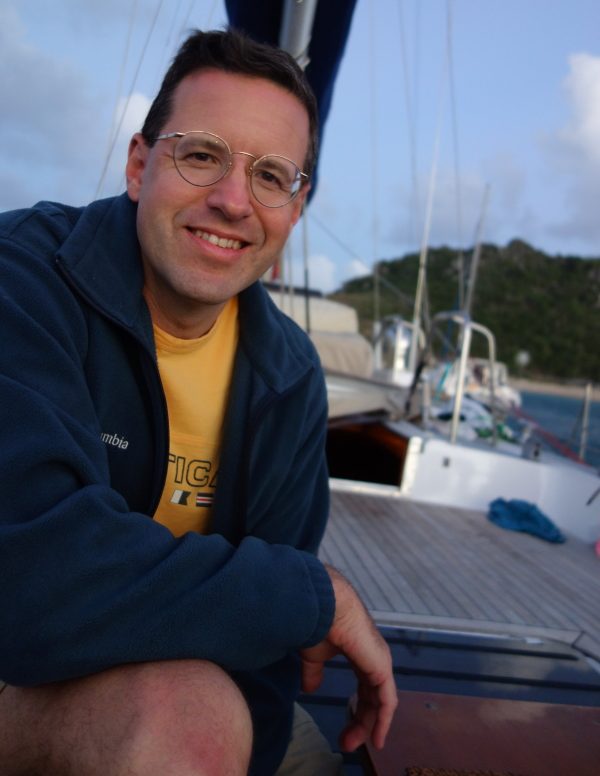 Through his general aviation leasing company, Redpaw Aviation Limited, he has conducted the restoration of a Cessna 182 aircraft into a flying tribute to Ohio’s Aviation Heritage.  He is a private pilot, holding single-engine land and instrument ratings.  When not slipping the surly bonds of earth, he can be found bumming about in boats on the water or SCUBA diving under it.

He resides with his wife, Marcia, and son, Leo, in Columbus, Ohio.