Antarctica is the highest, driest, coldest, windiest place on Earth. Some go there to find themselves, others to escape who they really are, but together the quirky staff of an Antarctic research station surmount unusual obstacles in the name of science. They’re dedicated, isolated, and just a little bit crazy. That’s my premise for a dramatic comedy series called On Ice, but it’s also the reality, as anyone who spends a season working at the bottom of the world can tell you.

My own experience managing logistics for the U.S. Antarctic Program and then leading field teams for NASA’s Jet Propulsion Laboratory was the genesis for the scripts that followed. A series treatment, character arcs, and an episode outline have been developed for On Ice, and a two-part pilot script is available for purchase or option. 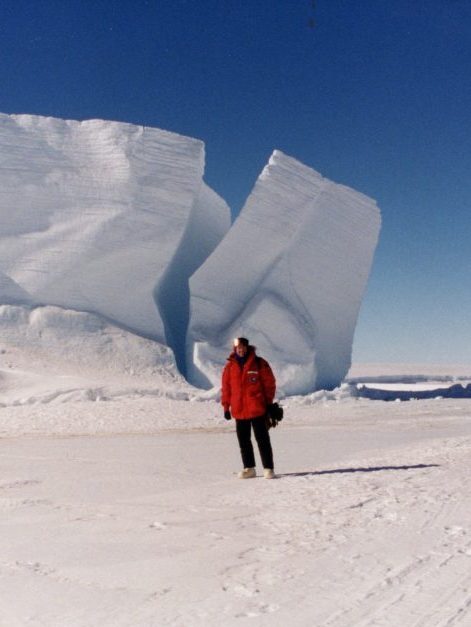 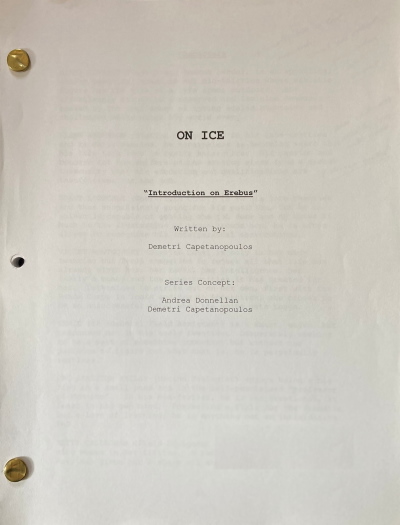 Logline: Two seasons spent working in Antarctica revealed a community that offered drama and comedy like nowhere else on Earth.

Synopsis: Nikki Edwards, the new search and rescue leader, has been thrust into the odd melodrama that is life On Ice. She’s fighting to stay balanced at the center of a tight-knit Antarctic research station that’s preoccupied with science and spilling secrets, while her first rescue turns out to be a robot trapped inside an active volcano.  But, like everyone keeps saying with a smile, “It’s a harsh continent.” 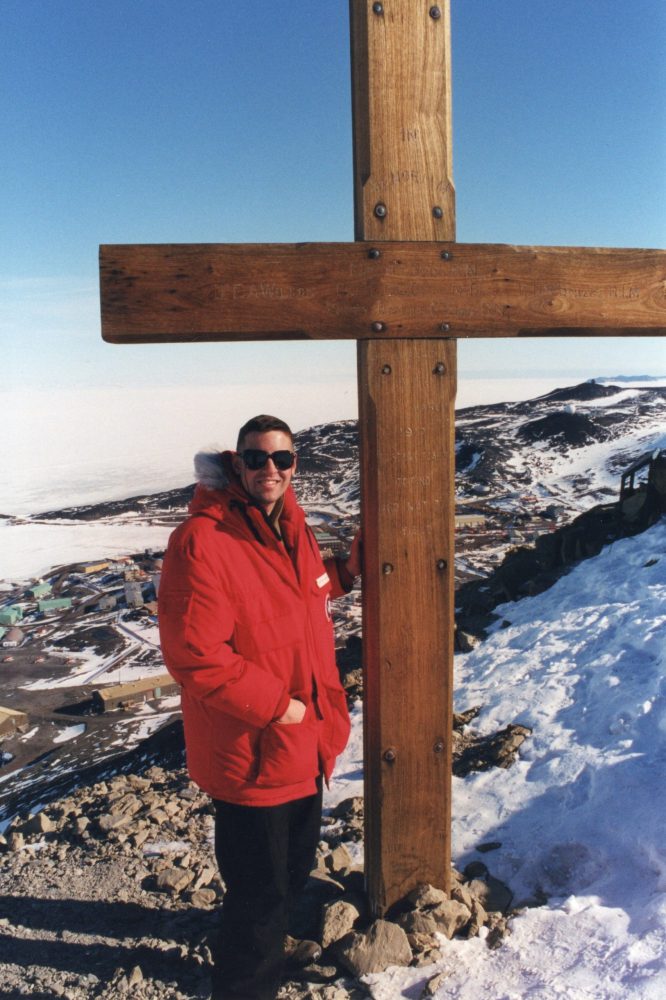 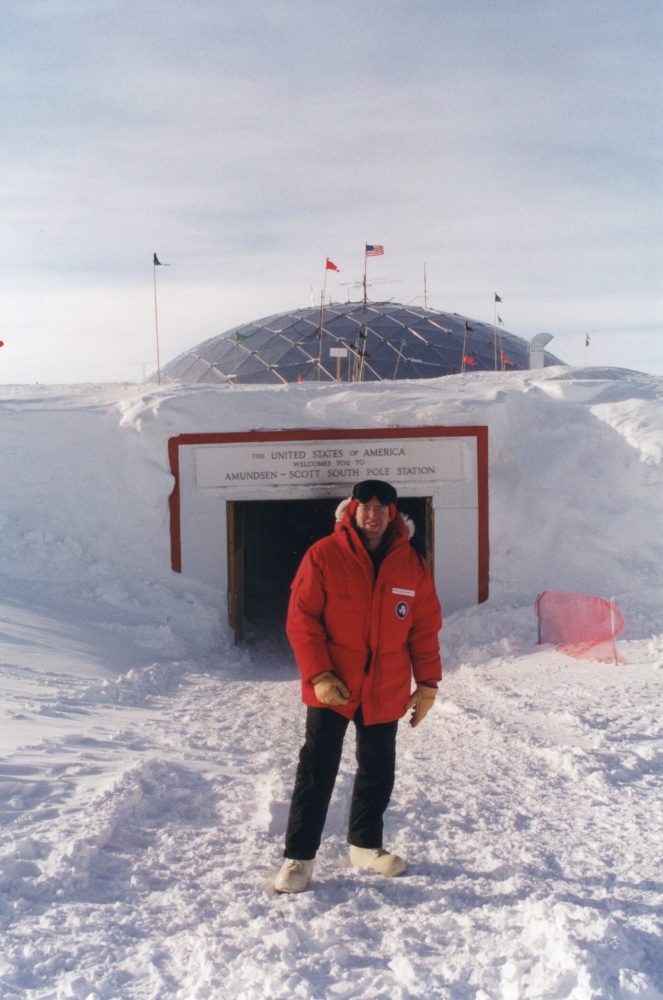 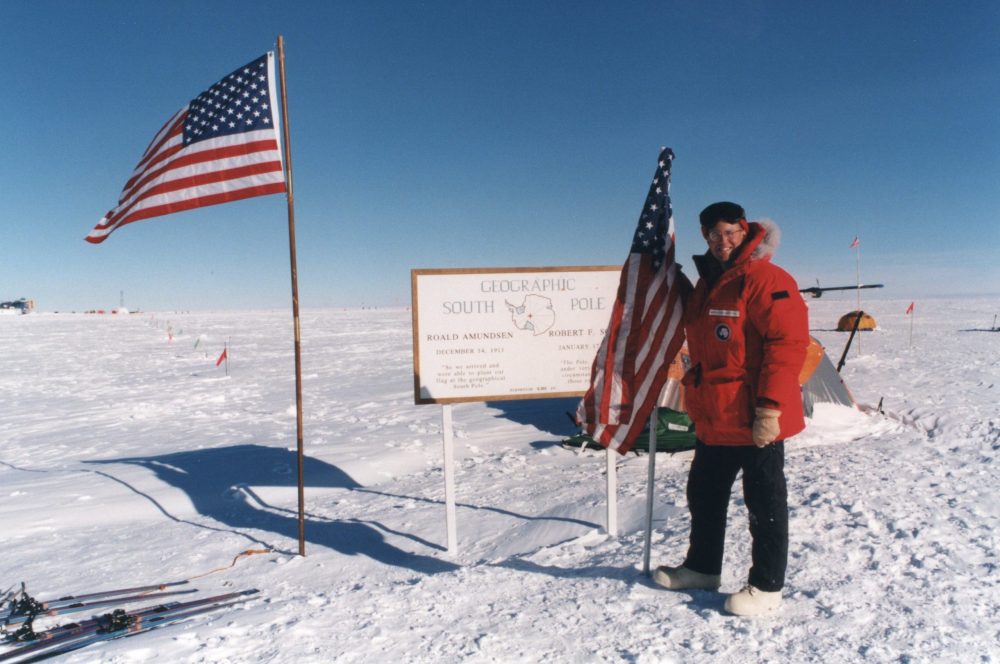 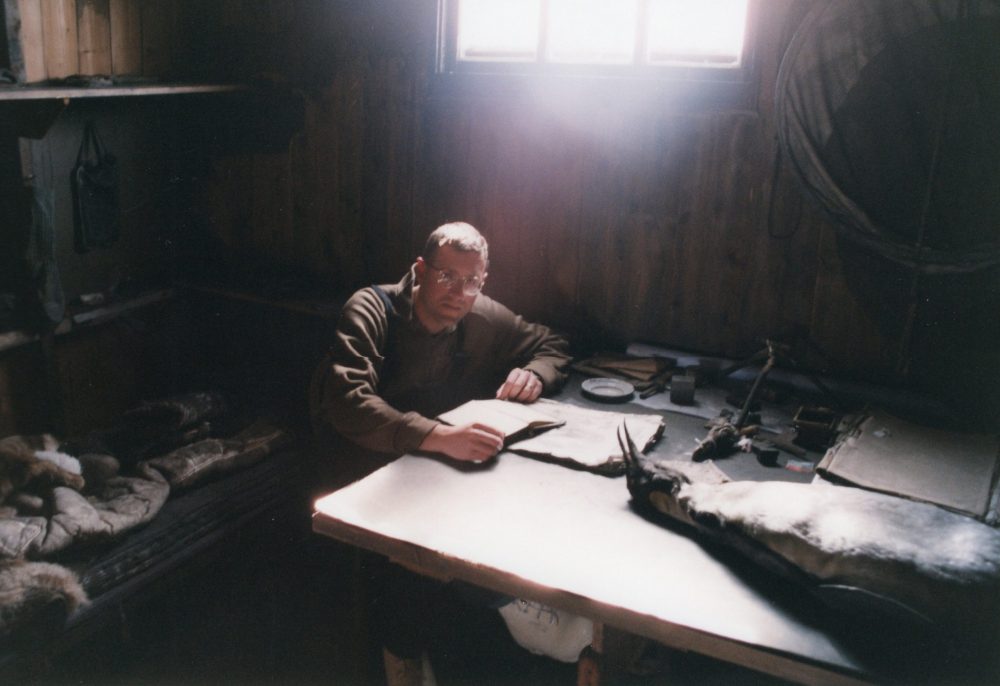 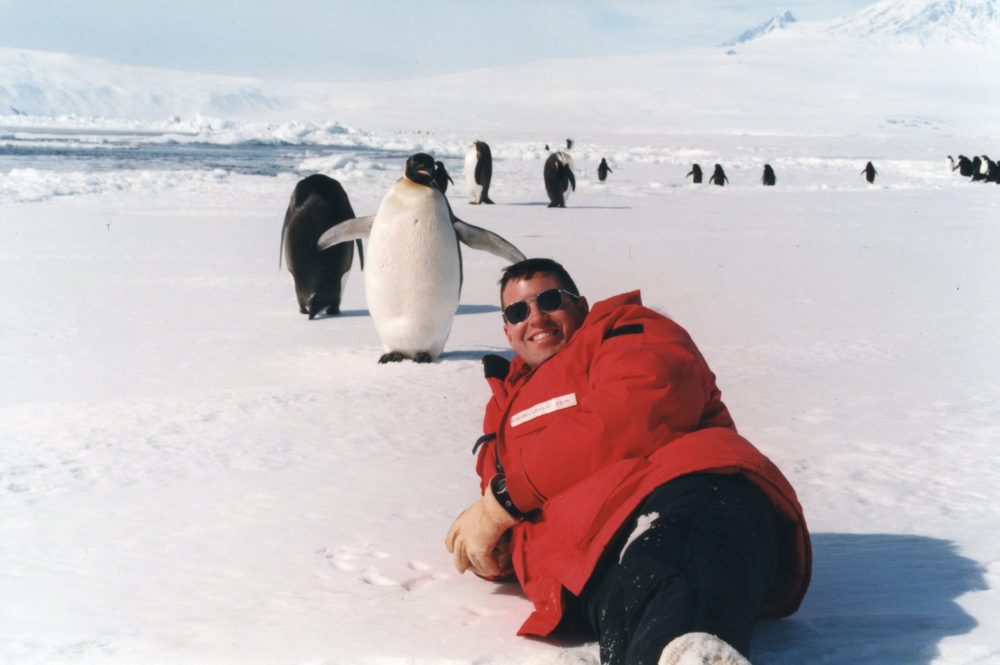 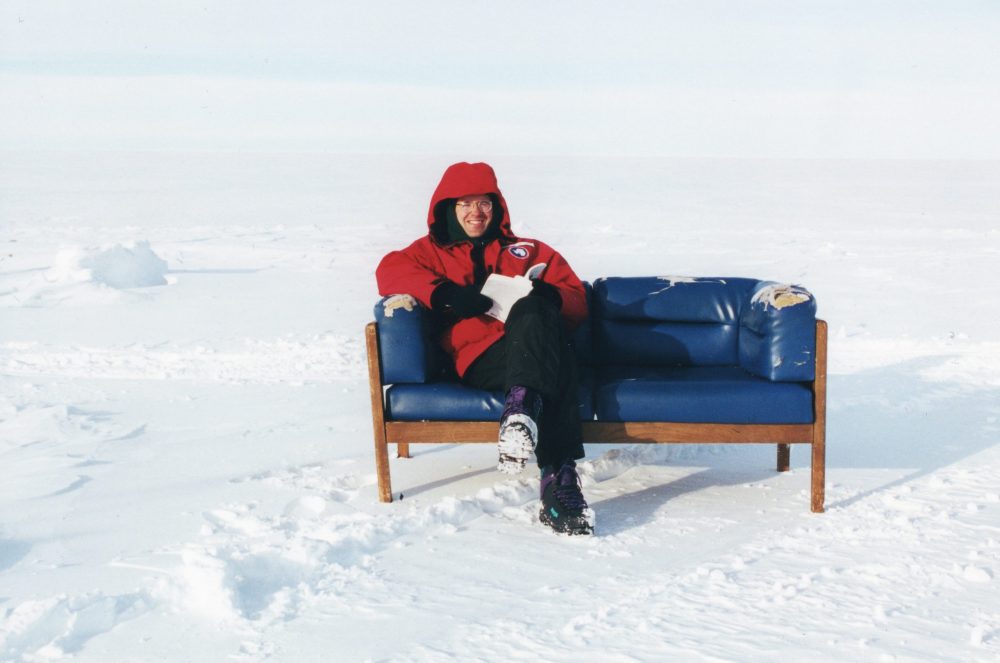 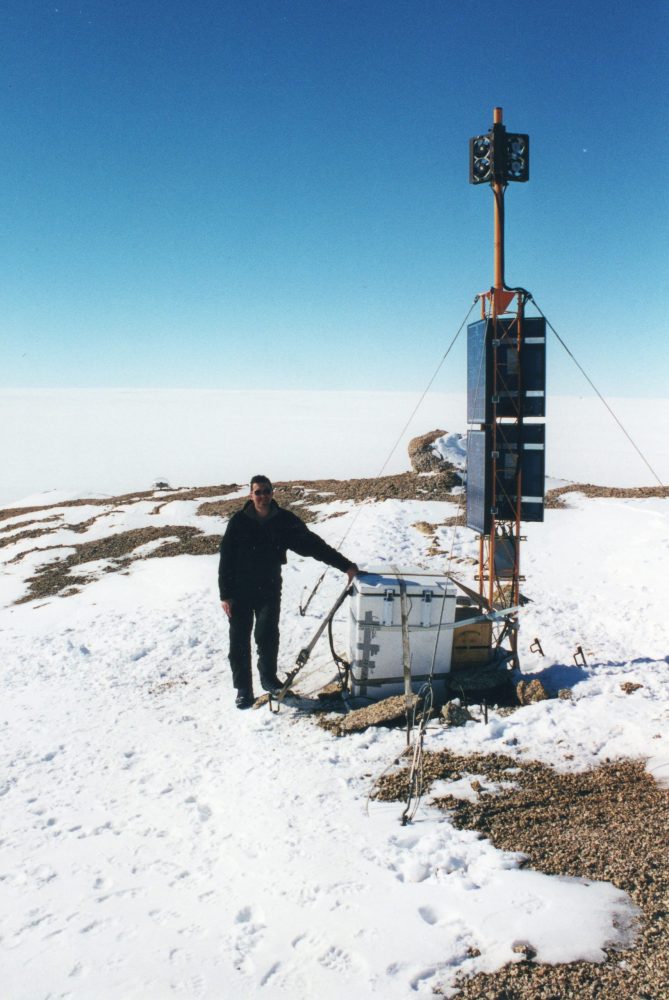 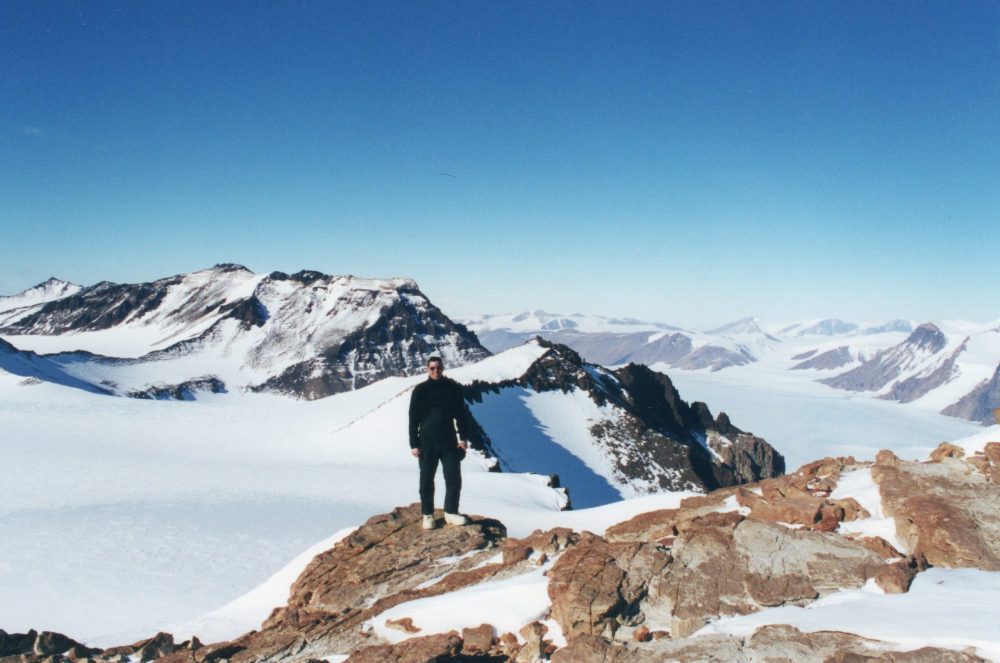 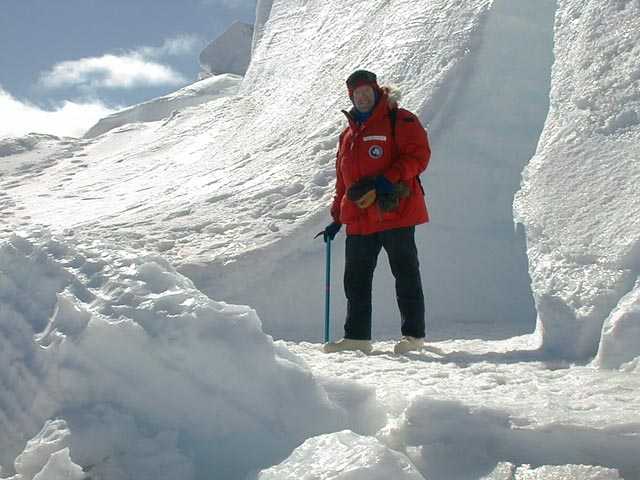 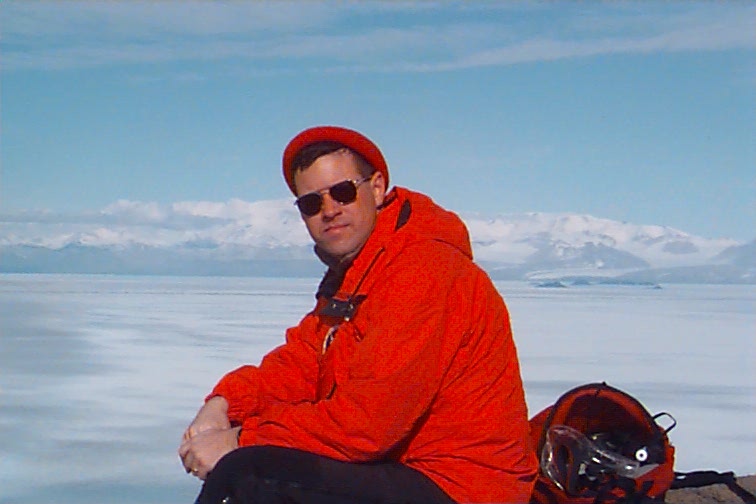 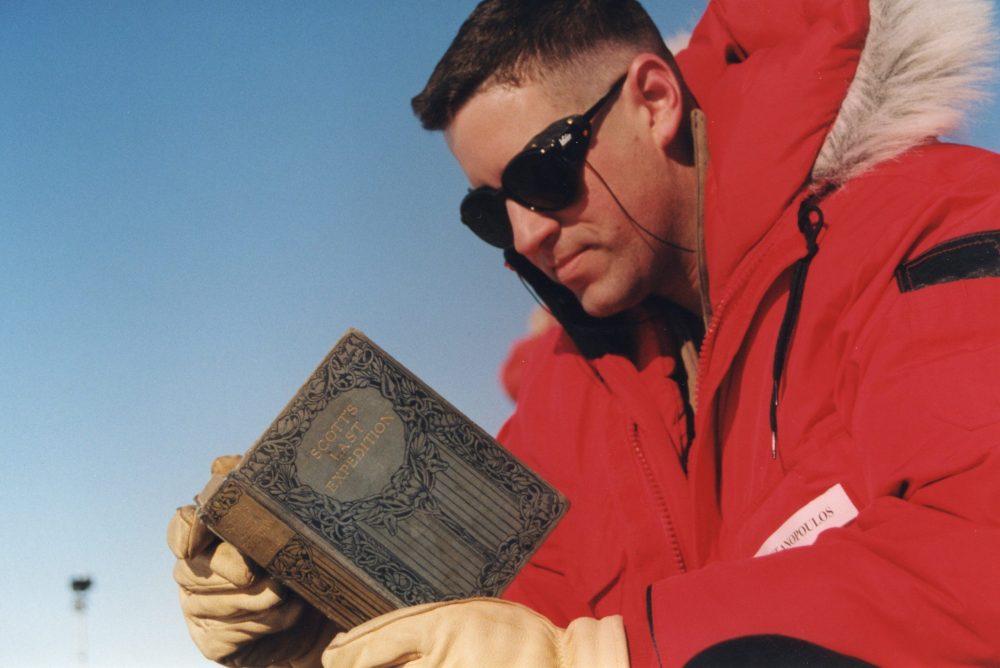 CHILL OUT WITH THESE LINKS AND LEARN MORE ABOUT ANTARCTICA