The movie Forrest Gump beguiled us with the notion of an ordinary life woven through the annals of the most iconic events of an era.  The idea of applying such a technique to craft the backstory of one of the great characters of fictional literature affords a great opportunity for Precise Imagination.

Rage Runs Deep is a completed feature film screenplay available for purchase or option and is in production as a graphic novel. 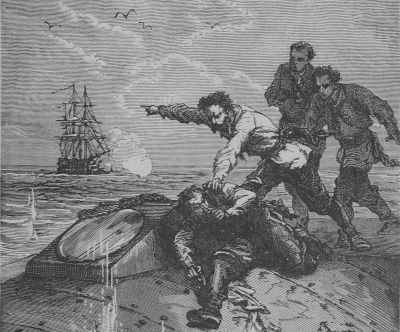 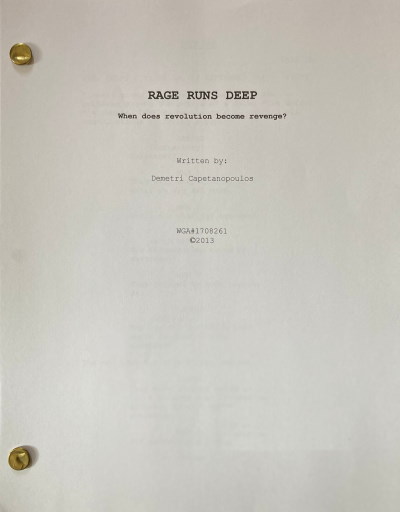 Logline: The collateral brutality of imperialism drives Prince Dakkar, an enlightened Indian revolutionary leader, from insurgency to a lifetime of uncompromising vengeance as Captain Nemo.

Synopsis: The tale of Captain Nemo, his adventures and vengeance in the Nautilus, has acquired a huge fan base and spawned numerous sequels creating new, sometimes fanciful, chapters in the years that follow Twenty Thousand Leagues Under the Sea.  But the story of how Prince Dakkar became Captain Nemo offers a compelling psycho-drama, set against the seldom-depicted backdrop of Southern Asia, from Delhi to Manila, caught in the rampant colonial expansion of the Victorian Age.  It weaves a relevant allegory about the predictable, but undesirable, consequences of vengeance justified as revolution.  This moral erosion that produces Captain Nemo is a parable of the tragedy that has been wrought throughout history by the likes of Robespierre to Osama bin Laden.

Demetri’s story and concept design are being brought to life in collaboration with illustrator Josh Williams. 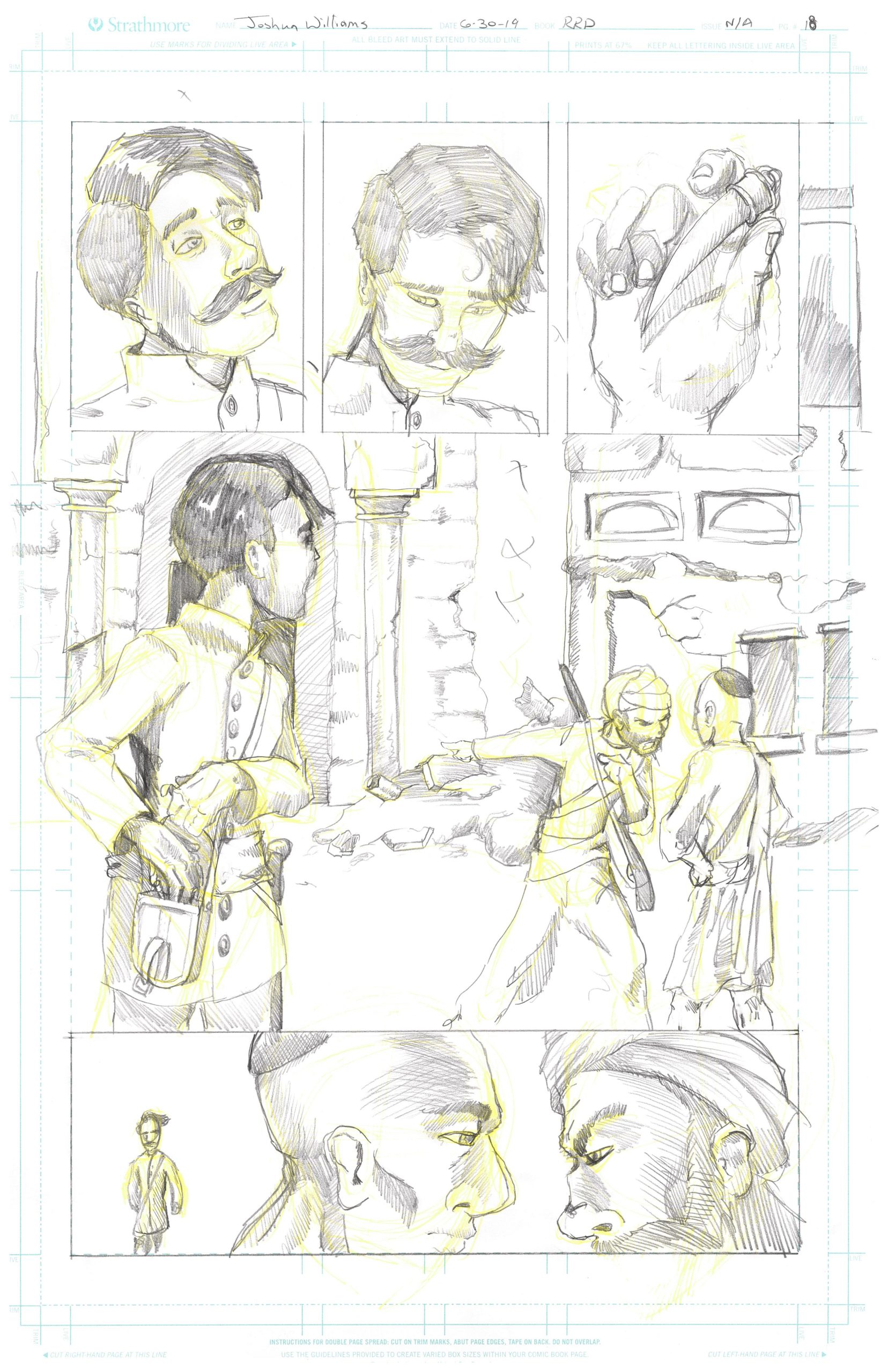 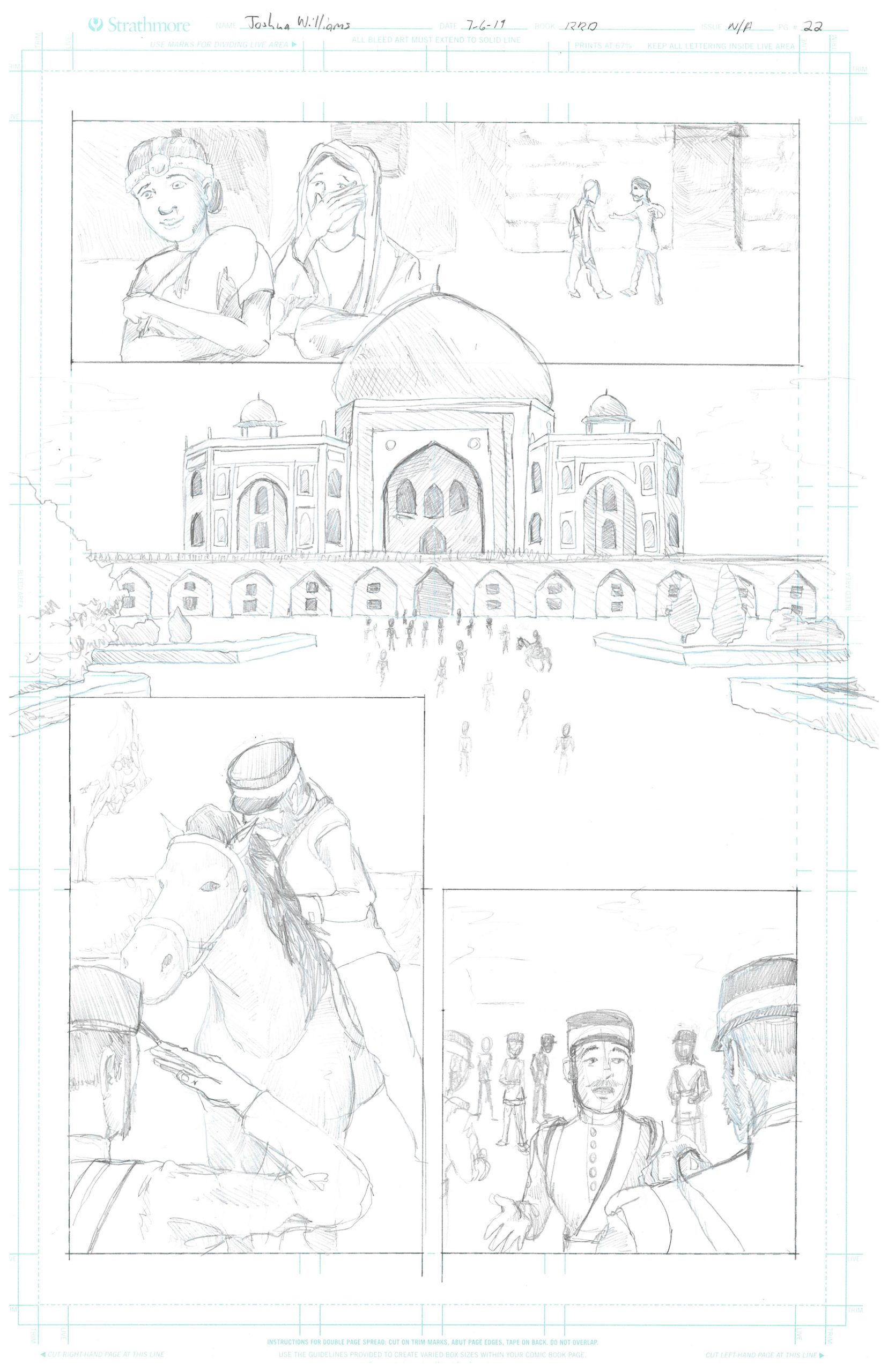 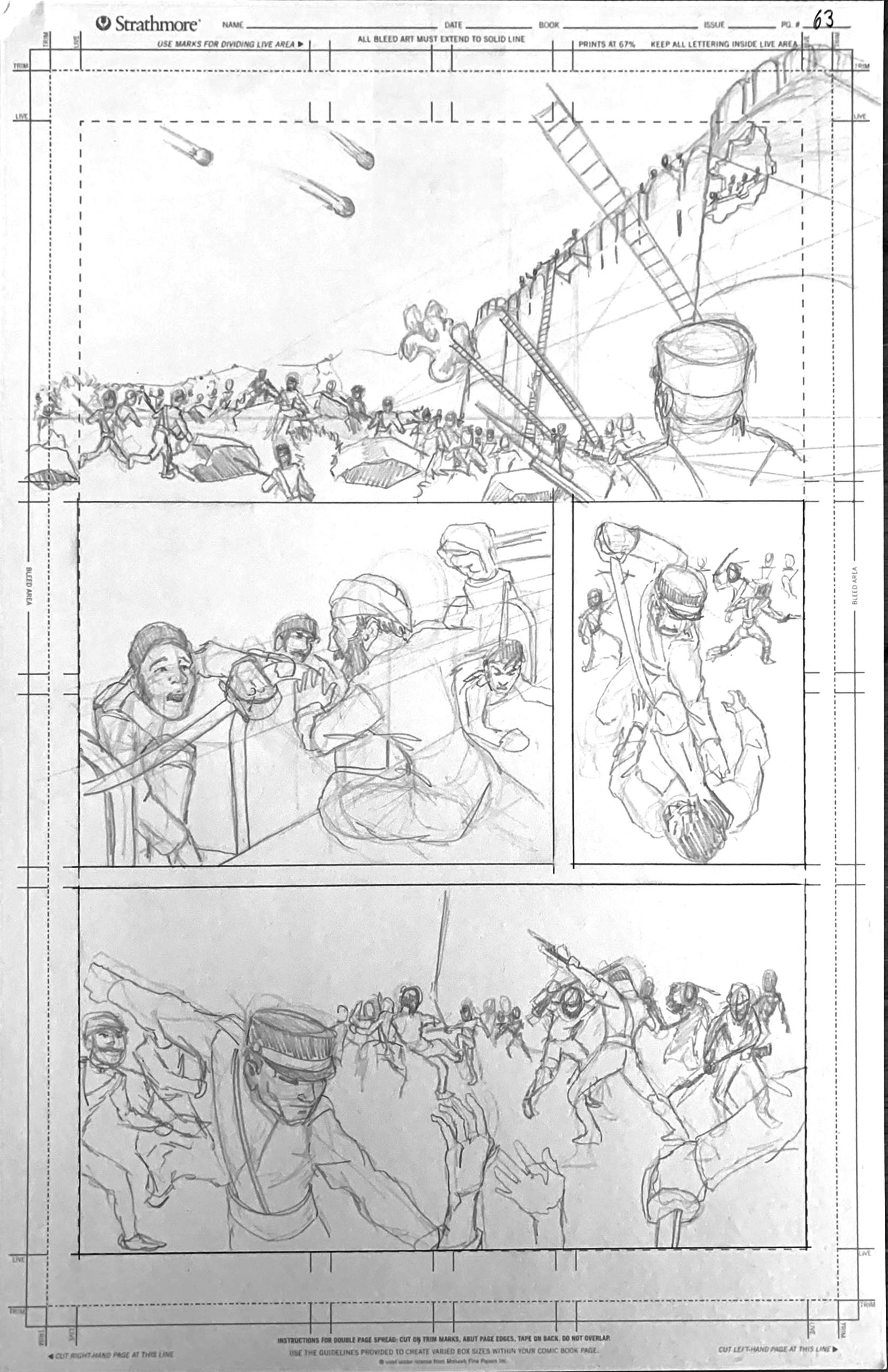 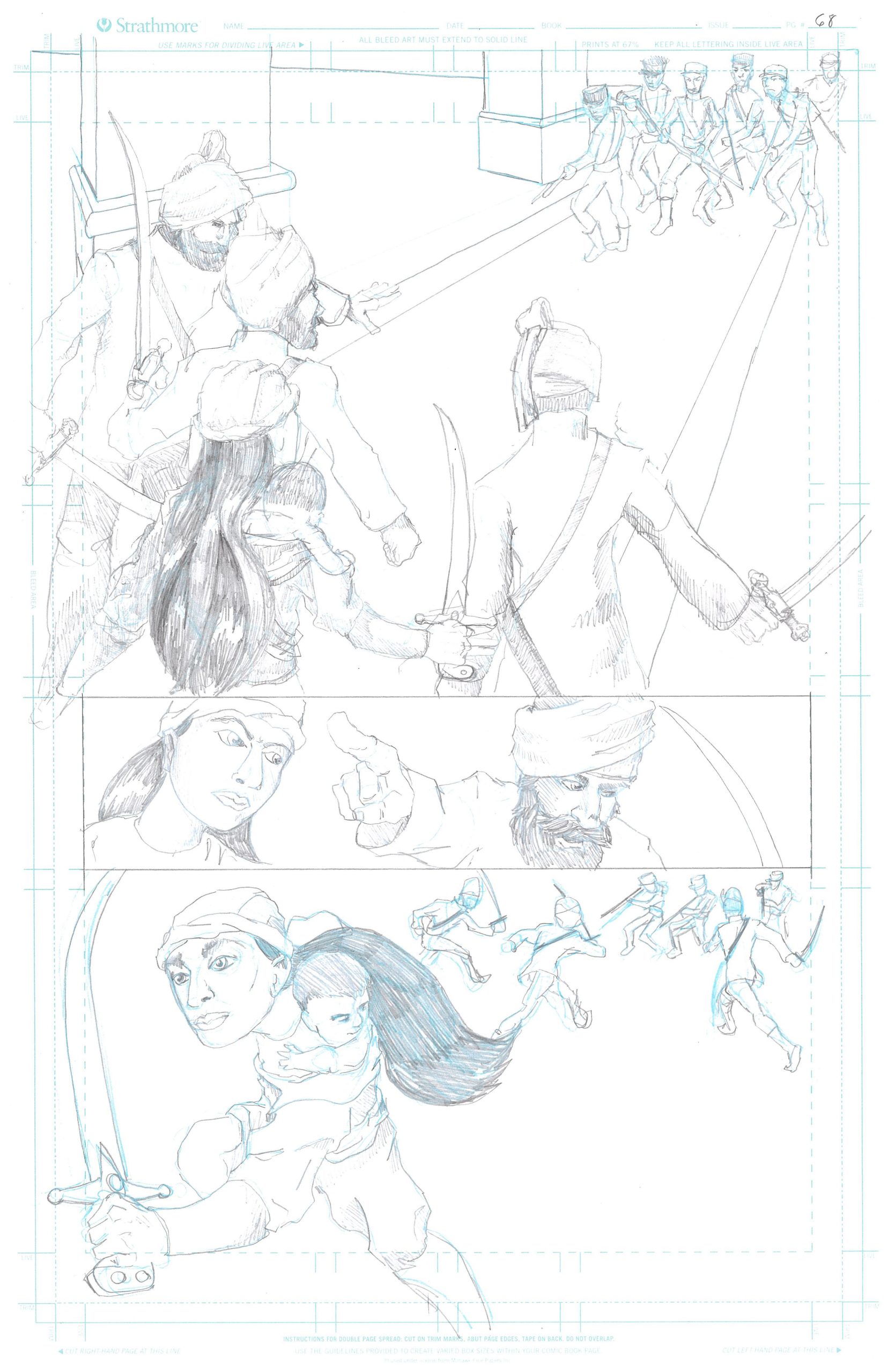 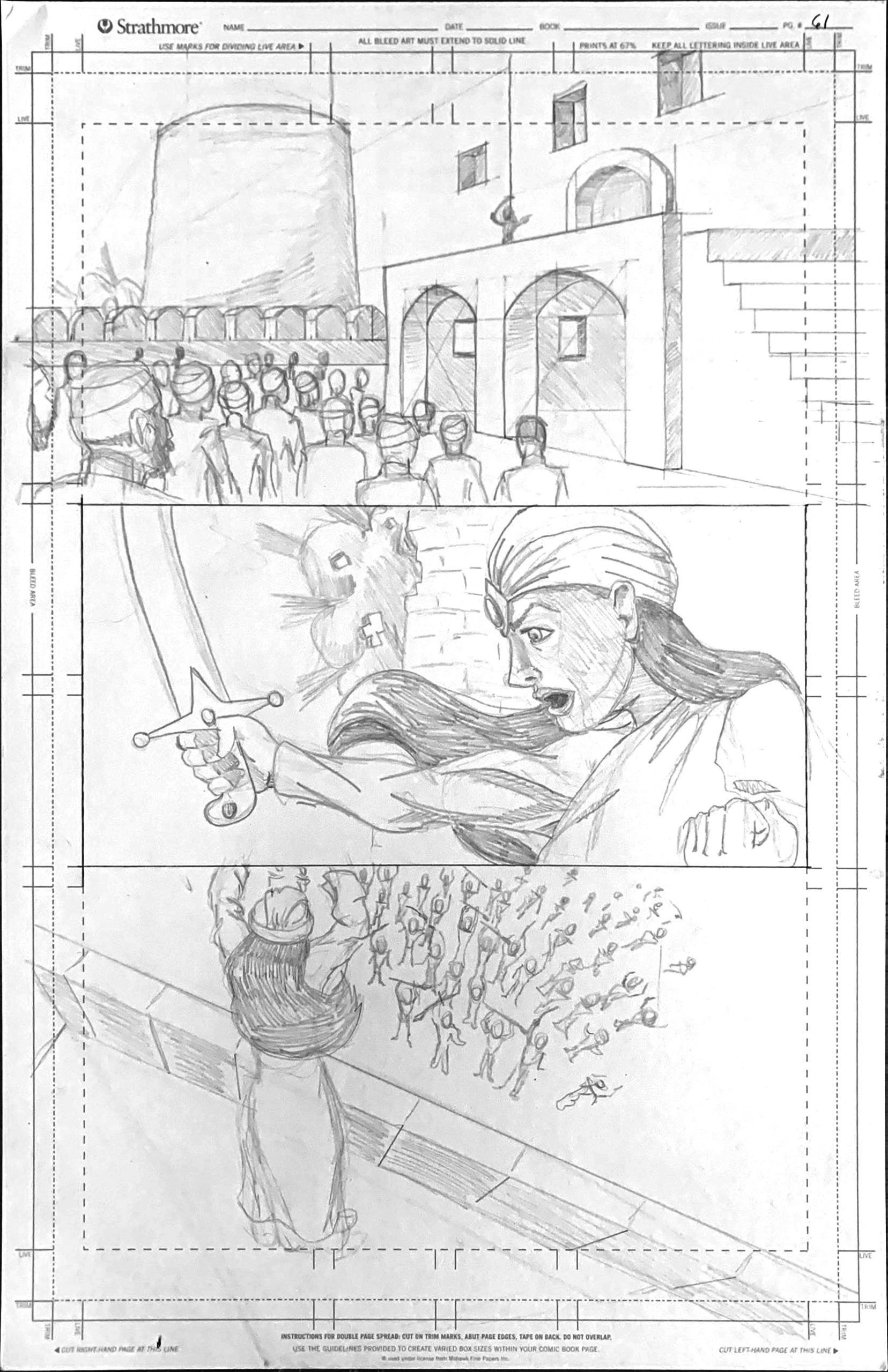 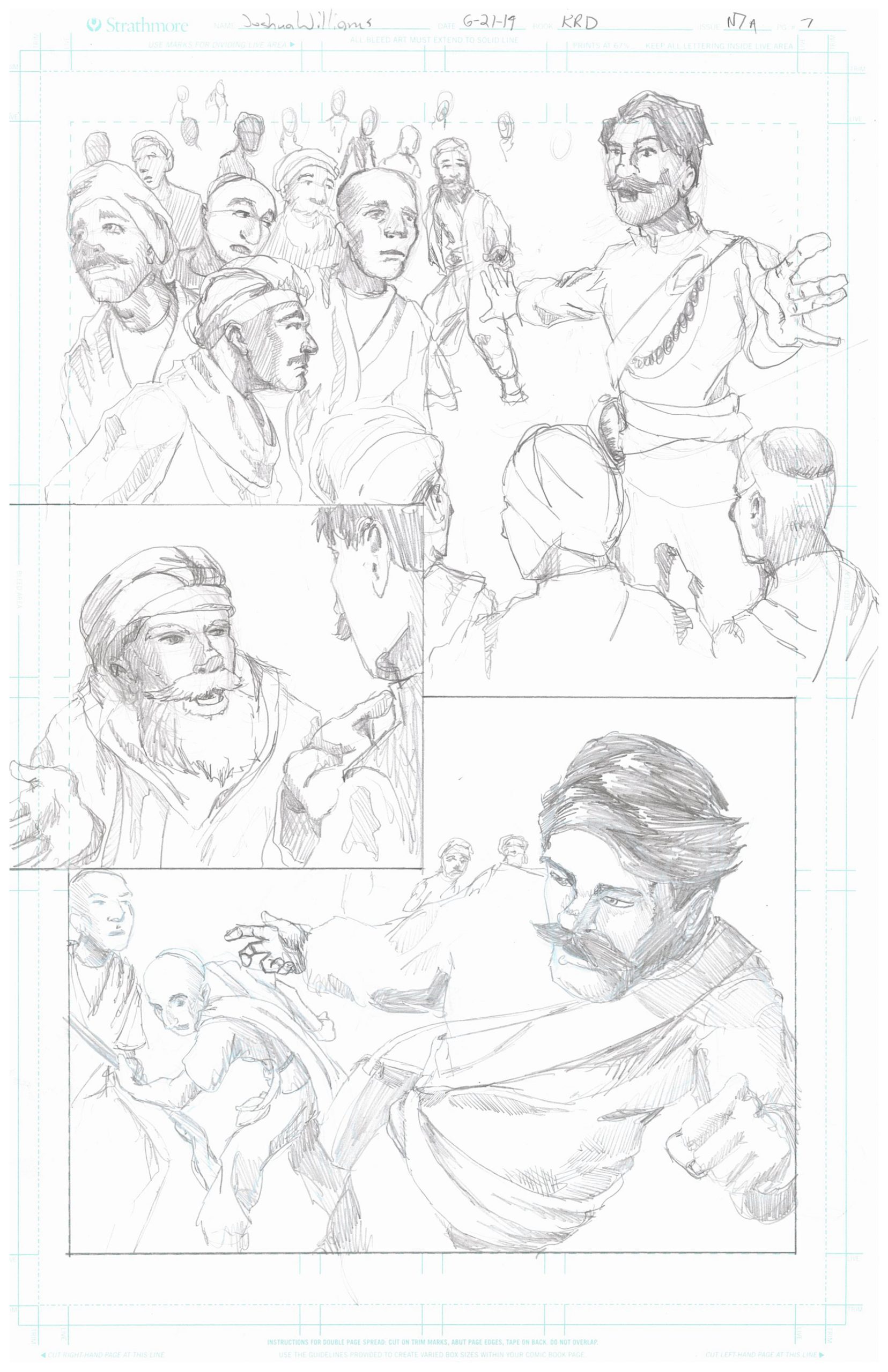